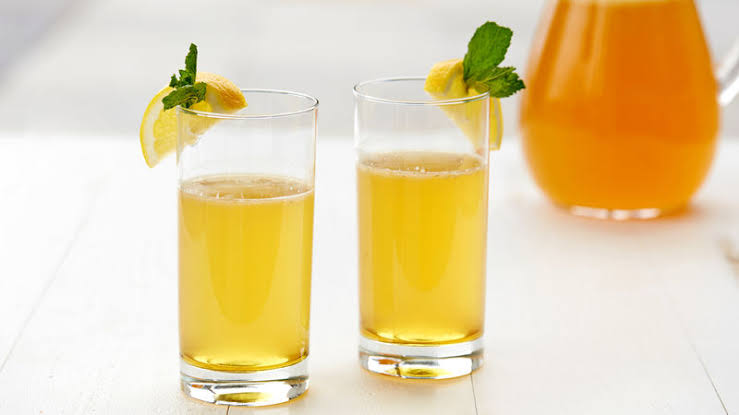 Beer can be used as an ingredient in a cocktail to create a beer cocktail or beertail. Mixing beer with a combination of spirits, spices, fruit botanicals, syrups, and citrus fruits usually leads to highly innovative beverages. Michelada recipes that are available online always include beer as one of the ingredients.

Some heavy beer drinkers do not agree to the idea of manipulating beer that has been carefully crafted by brewmasters to be served in its purest form. Also, some cocktail drinkers resist modern ingredients. However, beertails are a trend that doesn’t seem to pass. The act of mixing beer into cocktails and other concoctions have been in existence for centuries. The idea behind adding beer to a cocktail is to use the beer’s character to contribute an extra dimension.

The most noticeable flavors in beer are produced by yeast, specialty malt, and hops. From funky sourness to piney bitterness, and smoky maltiness, there is a range of flavors to work with. To get started with making a beertail, it’s important to refer to some guidelines that carry over from food and beverage pairing. As you think about the cocktail elements like the spirits and beer to marry, similar, complementary or contrasting flavors must be chosen. This can help achieve a balanced drink that is not cloying or overly alcoholic. The best thing about the Mexican beer cocktail is that a Michelada mix is available in packages online and you only need to choose a beer as a base to the drink.

Before you create a beer cocktail recipe, you must keep your options open. If you have an idea, make it a reality and have fun with it. Also, try to work with beer that can be served in small portions because the big ones can lose carbonation or oxidize when opened.

The versatility of beer makes it a perfect ingredient for a good mixed drink. Over the years, bartenders have been able to make drinks that feature beer. Thus, beertails range from simple to complex. Some bars and restaurants even have signature beer-based drinks.

It seems like the beertail trend is continuing into this year. Some of these beer cocktails use beer as the only alcoholic ingredient while others add extra spirits. Some of the famous beer mixed drinks include Trojan Horse, Boilermaker, and of course the spicy Michelada. With Micheladas, it has become super easy to enjoy all the flavor of a classic Mexican beer cocktail.

About the casino restaurants near Seattle wa

Making Sure Your Restaurant’s Launch is Successful

Want To Start A Restaurant In Florida? Here’s A Quick Guide!

About the casino restaurants near Seattle wa